Eligible residents will be contacted by a partnering agency.

Vaccinations are done by appointment only and walk-ins are not permitted.

Learn more about Clinics and Sites

Blastomycosis is an infection caused by a group of fungus called Blastomyces. The fungus is usually found in wet soil in wooded areas near water and rotting plants. It grows as mould in the soil, and once it enters the body it grows as yeast. The fungus often causes an infection in the lungs. It can also affect other areas such as the skin and bone.

What are the symptoms of blastomycosis?

Some people may not show any symptoms at all. Symptoms may include: 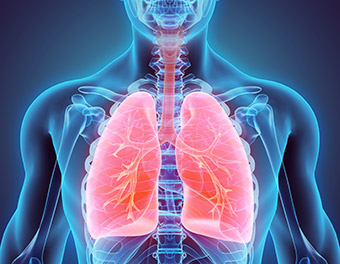 People who do not have a strong immune system (body’s ability to fight off infections) are more at risk of becoming seriously ill. It may take 3 to 15 weeks after exposure to the fungus before you develop symptoms.

How does blastomycosis spread?

The fungus produces spores, like a seed. Blastomycosis is mostly spread by breathing in the spores. It then grows into yeast, which irritates the lungs.

People most at risk for infection are those who take part in outdoor activities in wooded areas where the fungus grows (e.g., forestry work, landscaping, farming, hunting, and camping).

How long is it contagious?

It cannot be spread from person to person.

How is blastomycosis treated?

If you develop these symptoms, see your health care provider right away. Treatment may include antifungal medications (drugs that attack fungus) and supportive care for symptoms. If untreated, there is a risk of serious illness.

How is it prevented?

For more information contact the Health Unit or speak to your health care provider.